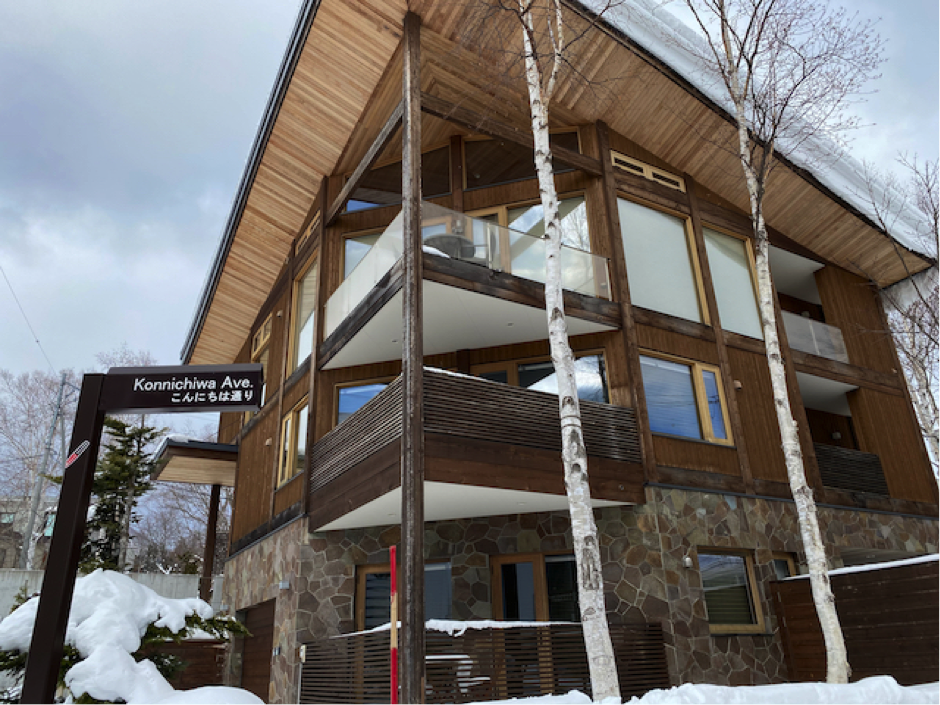 In preparation for BC Wood’s resort development themed seminars coming up in March, I visited Hokkaido last week and met with many local developers, government officials, and builders. Every time I visit Niseko in particular, I am surprised by what is going on. This time was no different as the pace of development seems to have been put into high-gear.
Over the years I have watched the Hanazono development with great anticipation. The ski hill used come to an abrupt end in a huge parking lot which, while desolate at the time, made for a completely clean canvas for the Hong Kong based owners Pacific Century Premium Developments, which is run by the same family behind Concord Pacific in Vancouver, to create a brand new resort experience in Niseko. While there has been a long wait since the first promotions of the new development, a large and stunning Park Hyatt Hotel is now set to open in a few months, dramatically changing the landscape around the ski lifts. As the new hotel brings affluent visitors to stay and explore, development will start for high-end custom homes and condos on the surrounding sites. Stylish commercial  space will also undoubtedly flourish here as a brand new apres-ski village is built out. To me, it is reminiscent of the days when the main Whistler Village was encircled by parking lots. Hanazono’s future looks bright.
The other ski hills (Hirafu, Annupuri, and Niseko Village) that together with Hanazono combine to make the “Niseko United” ski destination are also seeing long-held development plans coming to life. Hirafu has always been the main area for development as the land there was held by many small owners willing to sell and make way for new projects. However, as that area has seen tremendous growth, prices have soared. In fact, according to Savills’ global ski property price index, Niseko now ranks only 4 spots behind Whistler Blackcomb. As a result, development and the resort itself has started moving into the main city’s core neighbourhoods. This creep as well as the build-up of the neighbouring ski hill bases is finally starting to merge all of the originally individual villages into one large resort area. 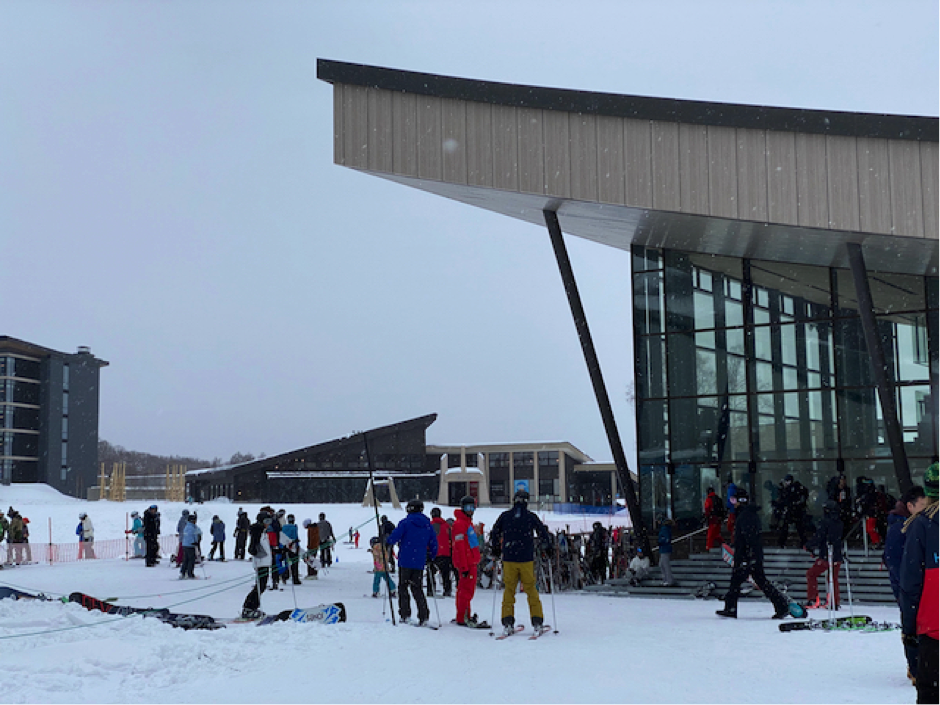 While this integration is seen by some as the final step in cementing the Niseko brand as one of the world’s top ski destinations, it has created a lot of concern amongst locals and governments who feel that they have lost control of the way the area is being developed. Many are thus calling for the need to have a master plan for the area, but no one seems to know where to start. These areas are also still seeing a hodgepodge of building styles, many of which do not suit the natural setting and are thus potentially ruining that area’s attractiveness in the minds of overseas visitors.
Timed with the March Nikkei Show, BC Wood will be conducting seminars across northern Japan with the help of Canadian experts on resort master planning and wood construction to offer some ideas to help address these issues. When I told the local developers, builders, and government officials about these seminars, they were ecstatic! They see Whistler in particular as a world-class example that they could learn  much from. I am looking forward to having similar discussions in Nagano and Niigata over the next week as I am sure that they too will be very grateful that we are bringing such Canadian knowhow to their communities.
Members interested in BC Wood’s resort market programs for Japan as well as the upcoming Nikkei Show should contact Jim Ivanoff ( ivanoff@bcwood.jp) for more information.
Kit Crowe2020-04-09T02:35:15-07:00