“With Corona” Trade Shows in Japan

“With Corona” Trade Shows in Japan

As COVID-19 shutdown large gatherings in Japan last winter, we wondered how and when BC Wood would be able to again offer industry the opportunity to take part in Asian trade shows. Fortunately, trade shows were restarted in July as Japan has waged a successful battle to keep the virus in check. BC Wood has booked space at the November Japan Home and Building Show so I visited two trade shows over the past week to see what a large-scale “with Corona” event would look like. Surprisingly, except for everyone wearing masks, temperature checks upon entry, and hand sanitizer everywhere, they looked the same as before.

Before I went, I was expecting to see shows void of visitors and glum exhibitors. However, they were brimming with visitors and no one seemed to be at all concerned about social distancing. People were crowding the aisles, bumping into each other, and then getting right up close to each other while exhibitors pitched their products. Oddly, even though show organizers are pushing companies to use scanners, very few did so as they seemingly wanted to stick to the formal exchange of business cards. Companies were also freely handing out literature which I thought would have been replaced with online options.

Of course, the low number of daily infections combined with universal mask use and the culturally embedded ease of being in crowds are what allowed for this relaxed atmosphere, but there was a buzz that made me feel like there was more to it than that. Shows have been shut down for about six months and it seems like people were longing to get back. In speaking with distributors, I had been hearing that it is still very hard for them to conduct sales as companies don’t want to take risks by letting in salespeople. However, if buyers themselves decide to go to trade shows, then that awkwardness is gone as everyone there is aware of the risks and have still chosen to take part. Other than online, trade shows are the only sales and networking opportunities available right now. Under the circumstances it does make sense, but it is still astounding when we look at what is happening in other countries.

Sadly, the numerous empty booths were as expected. One of the shows I visited is very international with large country pavilions every year, but as foreigners are not currently allowed into Japan those exhibitors had to of course abandon their booths. However, some Japanese companies also decided to cancel despite having paid for space. Some may have strict policies in place to protect staff, but I suspect many also just assumed the shows would not be well attended so why take the risk. With the success of these shows, that mindset will quickly change. In fact, I was told that the Japan Home & Building Show was nearly sold-out.

While BC Wood has taken space at the Japan Home & Building Show, we fully realize that travel from Canada will likely not be possible even in November. Therefore, we are planning to offer virtual participation where BC Wood will set-up displays, show products, and gather leads on behalf of interested companies. We are also looking to set-up live video links to the booth so that sales staff in Canada can field questions in real time with visitors just as if they were in Tokyo. Anyone interested in this program can contact Jim Ivanoff (Ivanoff@bcwood.jp) for more information. 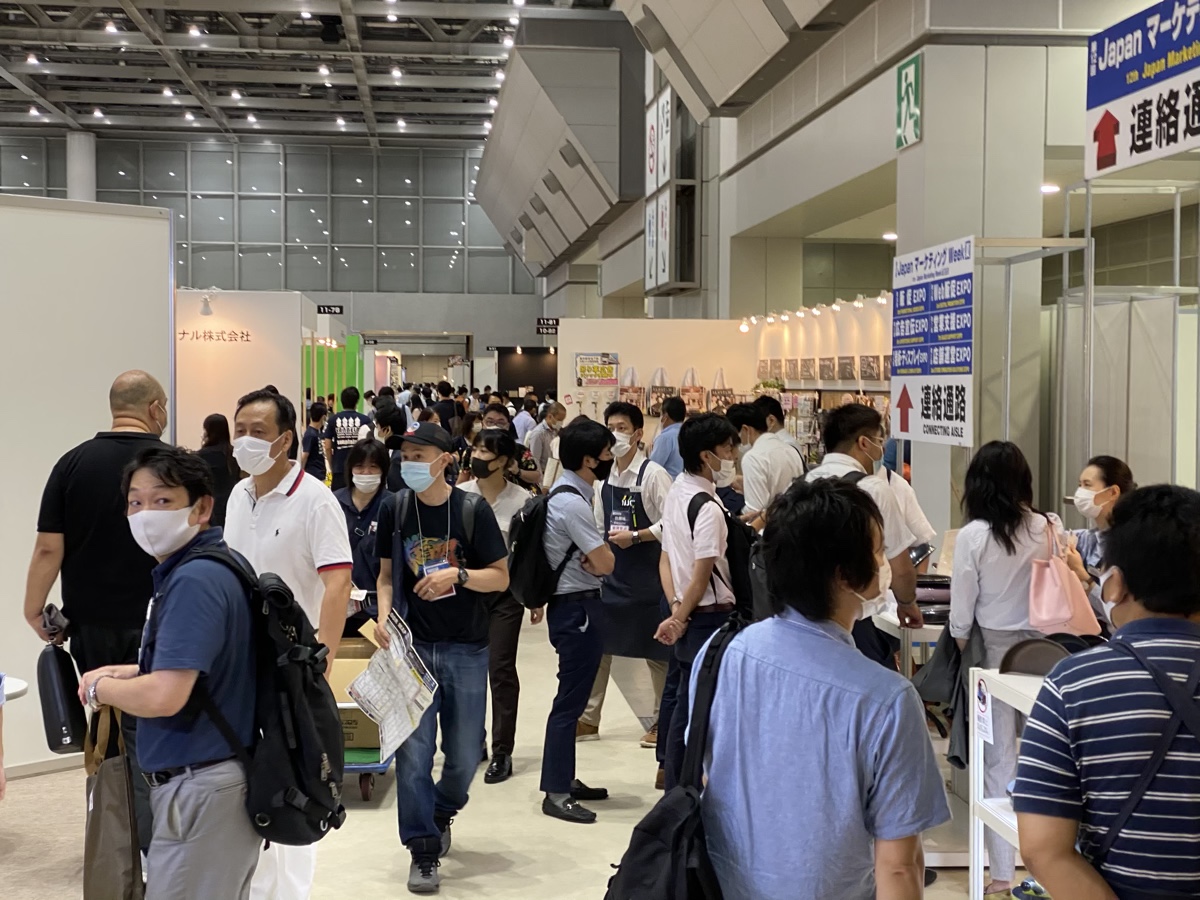 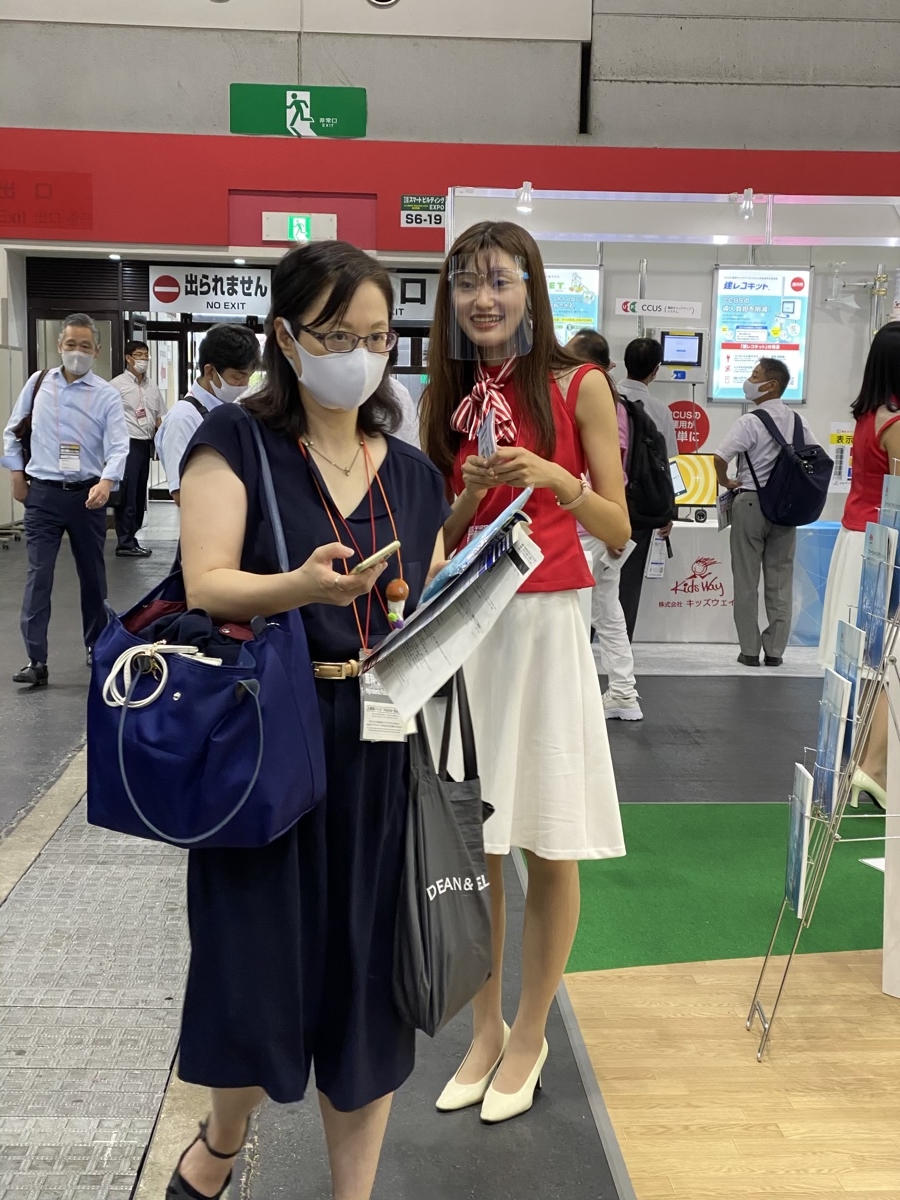 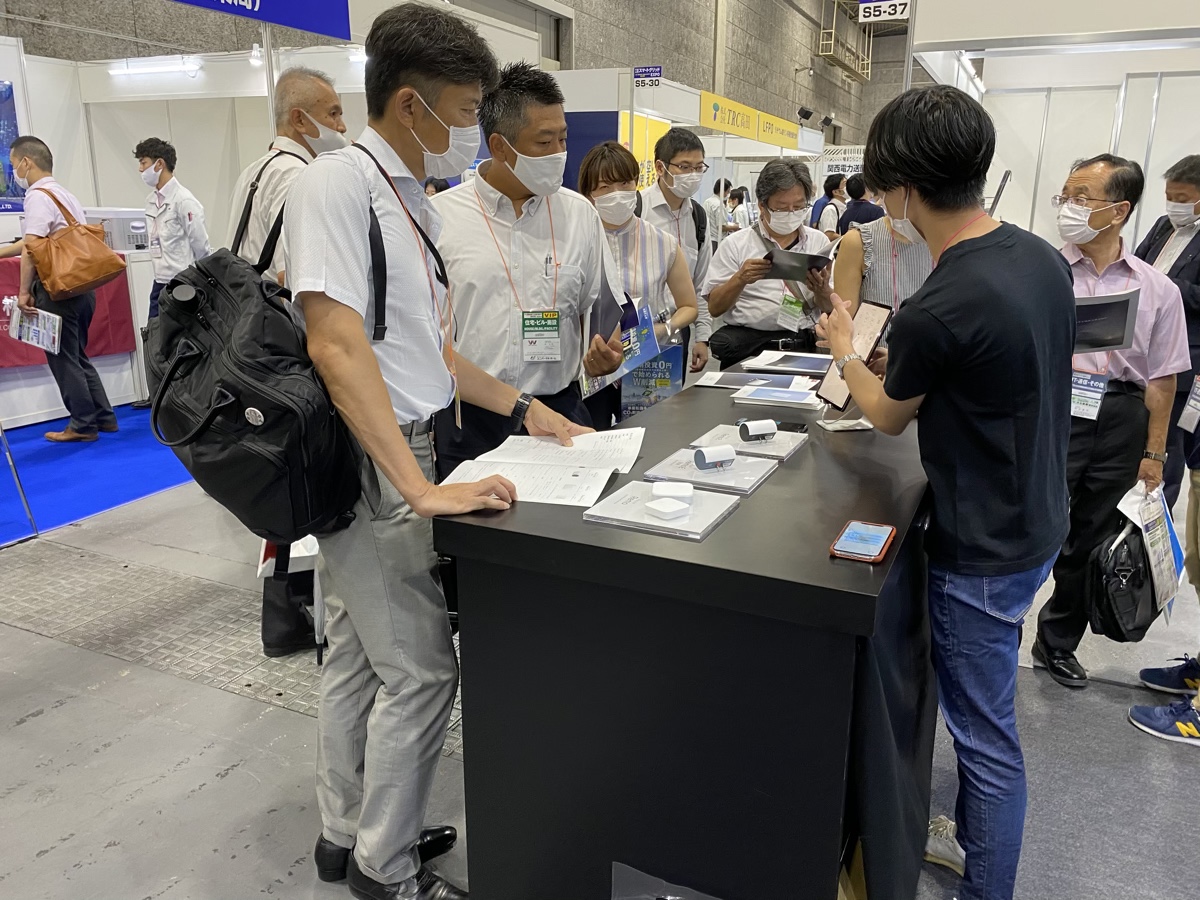 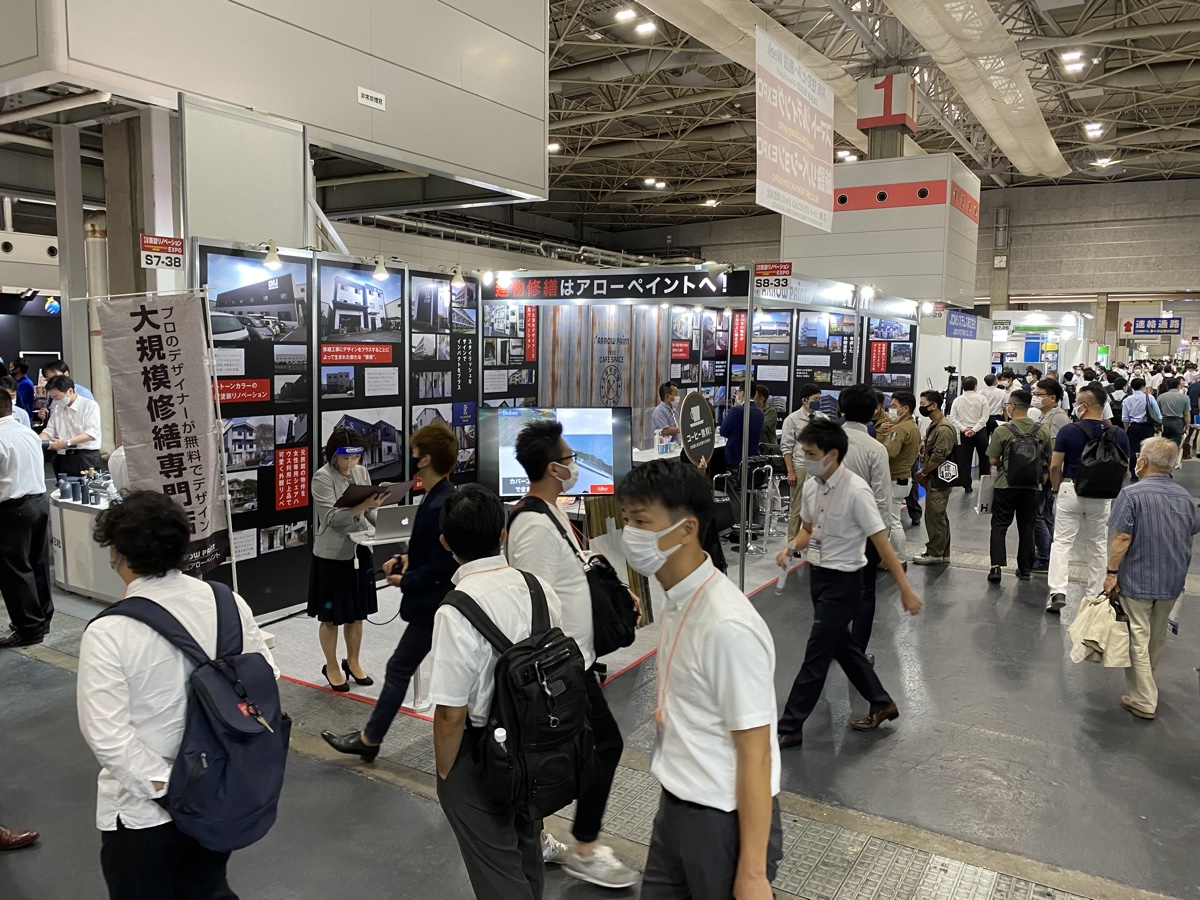