Hakuba in Nagano Set to Rival Niseko for Inbound Tourists

Hakuba in Nagano Set to Rival Niseko for Inbound Tourists 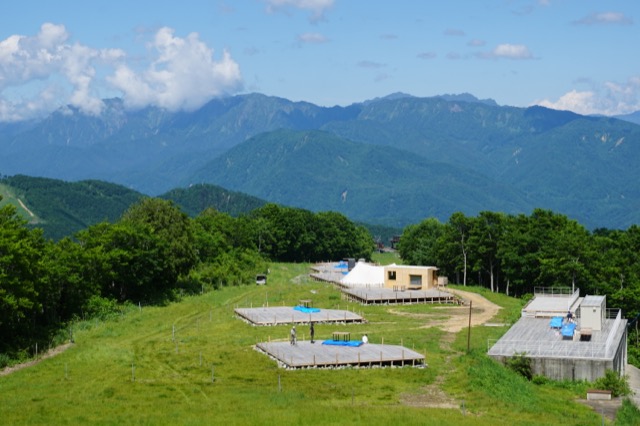 Recently I was able to visit the Hakuba area in Nagano which has been growing in popularity with inbound tourists. The area originally gained international exposure as the skiing venue for the 1998 Olympics. In the past few years, it has again seen interest from overseas visitors attracted to Japan by Niseko’s world-famous powder but looking for other options as Niseko’s prices have astronomically increased. As a result, there has also been an influx of foreign developers leading to a growing building boom in Hakuba. 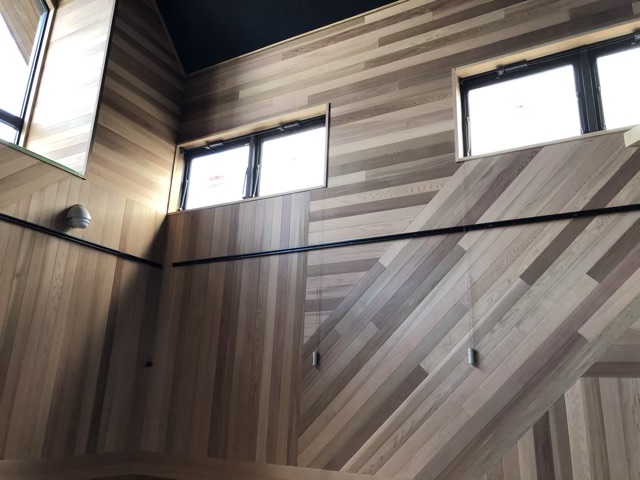 While in Hakuba, I was able to visit several clients’ projects, including both commercial and residential. One of the commercial projects was a new glamping facility at the  Happo-one Ski Hill  that used a large amount of Western Red Cedar in the construction of the eight large decks to house the glamping tents. Many smaller WRC decks and facilities were also built for hosting meals and to act as stargazing platforms. In the neighbouring town, I visited the construction site of the now completed Northern Alps Brewery which used WRC paneling extensively. The owner is a big fan of Whistler and is proud of his Canadian handcrafted log home in Hakuba. In both cases, the builders had cheaper options, but chose WRC for its rich, natural look that will appeal to the well-heeled clients they are targeting. 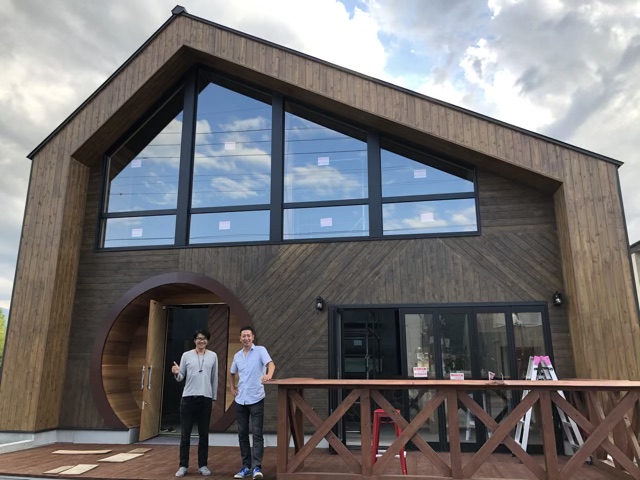 In talking to local tourism officials, I also learned that the region is actively trying to target European and North American visitors. Currently 48% of the inbound visitors are Australian with most of the rest coming from Asia. The Asian guests typically only stay for a short time and do not engage in many higher-value activities. Meanwhile, the over-reliance on Australians for the one week plus long stay market is seen as market risk. The other big issue for Hakuba, along with most every other resort, is to increase inbound tourism during the “green-season”. Currently a whopping 98% of the inbound visitors come to Hakuba during the ski season.
For these reasons, there is a recognized need for developing both facilities and activities that will attract North Americans and Europeans during both the ski and green seasons, with Whistler being seen as the most successful all-season resort example that they can learn from. This year, BC Wood will be making more efforts to promote this kind of Canadian resort development know-how to our Japanese clients, and develop more business opportunities for our members from a variety of sectors.
Kit Crowe2020-04-09T02:35:16-07:00