BC Wood Members attend the BAU fair in Munich

BC Wood Members attend the BAU fair in Munich 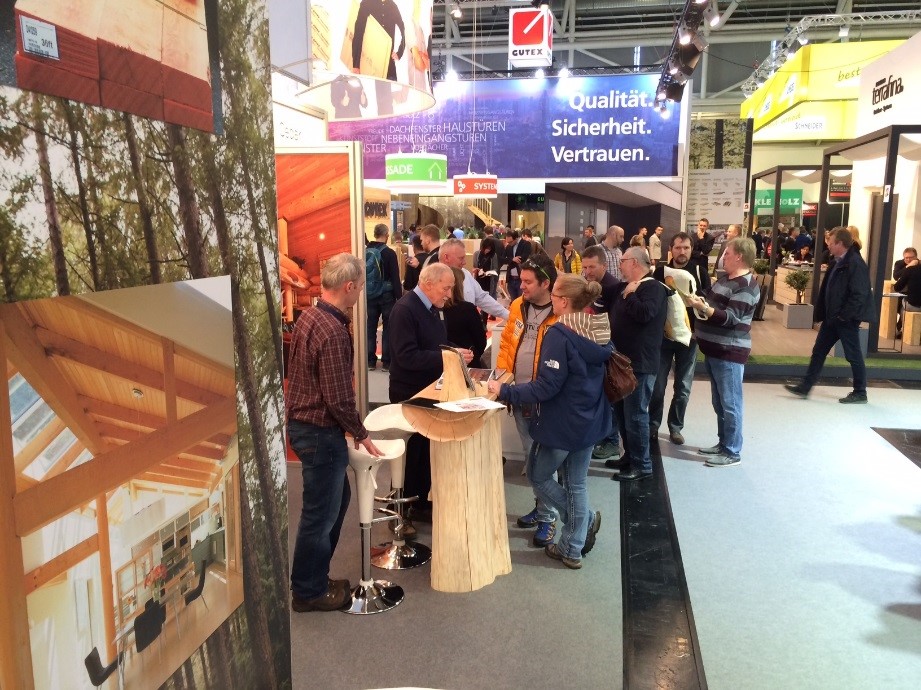 In January, BC Wood participated with five Industry representatives in the BAU fair in Munich. In a similar report, four years ago, I wrote that I thought the BAU fair was probably the best show I have attended in recent years. For the record, the 2019 version of the BAU fair was even better than it was four years ago. Many other shows claim large attendance numbers; however, these numbers are often inflated due to the practice of allowing the general public access over the last couple of days of the show.
The BAU fair is a strictly trade-only event; 96% of the attendees are from construction related businesses, and this year, the BAU fair attracted over 250,000 visitors to the six-day show, about 10,000 more than attended two years ago. The BAU 2019 was another record-breaking event with over 200,000 square meters of exhibition space and 2,250 exhibitors from 45 countries showcasing their products and solutions for the building sector.
The BAU fair has a strong international draw with over 85,000 of the attendees (highest ever) coming from countries outside Germany. This year saw strong contingents from Austria, Switzerland and Italy. Large increases in the number of attendees were seen from the Russian Federation and China. The BAU fair also lived up to its reputation as the “architects fair” with close to 70,000 attendees coming from architectural, planning, and design offices.
Early reports from the industry participants at the BAU fair suggest that they had a very successful show. Unusual snowfall in the area lead to a slow start to the fair, but, after two days the traffic in the aisle really picked up and the Industry representatives were busy fielding a constant stream of inquiries. Specific inquiries were largely for Western Red Cedar lumber and building products with some continue interest for high-grade Douglas Fir and Hem-Fir industrials.
For additional information regarding the BAU fair, please do not hesitate to contact me at bhawrysh@bcwood.com.
Kit Crowe2020-04-09T02:35:18-07:00